Integrated Technology Group participated in yesterday’s annual celebration The Arab Group for the Protection of Nature
In support of sovereignty over food and natural resources
Integrated Technology Group was participant, sponsor and one of the officials in this achievement and contribution to reach toward making our country Jordan green and a better environment, which has contributed to planting at least 1700 trees.

About APN:
The Arab Group for the Protection of Nature (APN), was established as a member-based non-profit organization in April, 2003 by a group of motivated persons concerned with the protection of the environment and the natural resources in Arab countries against all hazards including the destructive impacts of wars and foreign occupations. APN is managed by a board of directors composed of seven members elected by a general assembly. Its work is guided by the resolve, commitment and dedication of its members and aided by the engagement of its supporters. 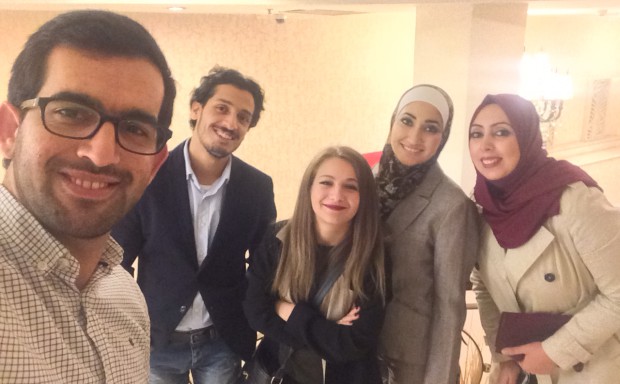