Starts today on Thursday, October 27, 2016 in the Japanese capital Tokyo, the activities of the Jordanian Japanese business forum, which involve Integrated Technology Group company ITG, as one of the leading IT companies in Jordan and the Arab region, the forum will be held on the sidelines of the official visit by His Majesty the King to Japan, where he will meet with His Majesty the Emperor of Japan and Japanese Prime Minister, as well as senior Japanese officials, His Majesty the King has met with the chairman and members of the Committee on the Japanese parliamentary friendship Jordan. 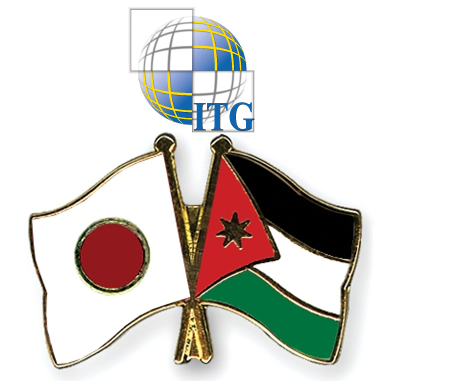