Walid Tahabsem president and CEO of ITG Group attended yesterday 15th of November 2016 Hikmat Kadoooura leadership center for Hikmat Leader’s student to Representing a true Jordanian entrepreneurial and a successful story in the IT sector Mr.Tahabsem talks about his journey with ITG.

People working with Walid Tahabsem distinguish him by his “unrelenting focus on quality and efficiency combined with a genuine concern and commitment for all who work with him”. These attributes have been hallmarks of Walid Tahabsem’s career. Representing a true Jordanian entrepreneurship and success in the IT sector; Mr. Tahabsem is a well-rounded business leader equipped and driven to turn challenges into opportunities.

After receiving his B.Sc. in Computer Science from the Yarmouk University in Jordan, he founded Integrated Technology Group back in 1989. Today, as ITG President & CEO, Mr. Tahabsem leads one of the most successful IT companies offering quality end-to-end products and services for the education and public sectors in more than 20 countries worldwide.

Through the combination of his passion for technology and vision, he was able to grow ITG not only by size, geographic representation, and revenue, but also in technological innovation and in the application of the technology in various fields. His innovations include the development of the first Arabic artificial intelligent parser, and the creation of an Electronic Data Interchange solution, implemented in many large European institutions, in addition to one of the top education solutions; EduWave® which currently holds the largest base of countrywide deployments and users worldwide. 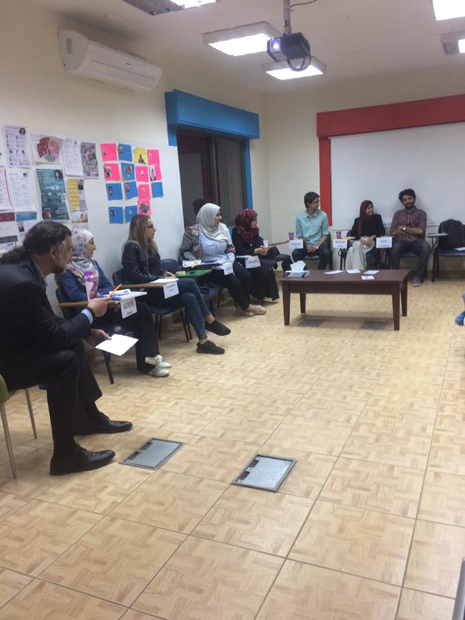 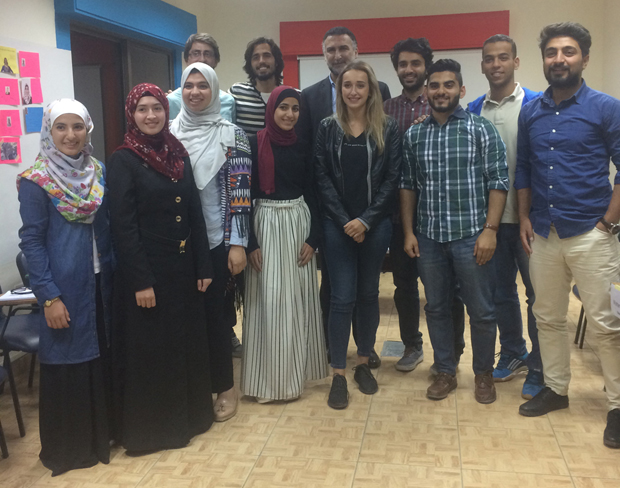